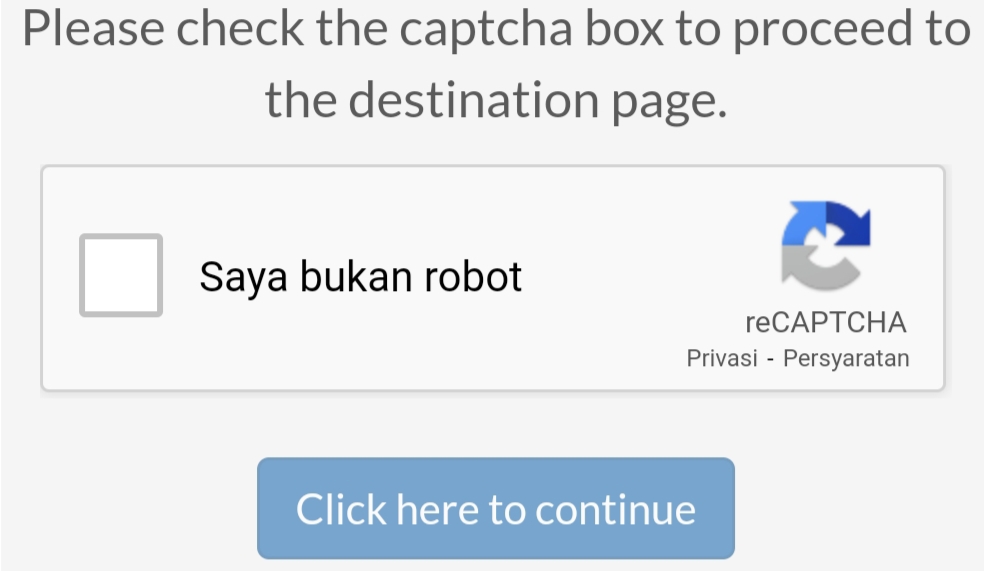 This agile hero is a threat to fragile supports

With The International 10 delay, Dota 2's annual patch defining meta should also be delayed. Although Valve initially promised a patch release in November, the patch was postponed until last night.

In the Mistwood update, Hoodwink comes as the newest hero in Dota 2. This agility hero looks familiar and is similar to Windranger regarding his fashion sense. Dota2.com labels these heroes as “ranged, nuker, escape, disabler,” which are the basic characteristics of a hero core.

The Hoodwink skills are as follows:

Acorn Shot: Shoots the seed at the target unit. The acorns bounce off nearby targets, slowing them down and dealing bonus damage. If the skill is used on the ground, a tree will appear that also shoots tree seeds at the nearest target.
Bushwack: Hoodwink throws a rope trap that binds enemy heroes if they are near a tree. Enemies hit take damage and are pulled to a nearby tree, and are stunned and their vision is reduced to 0 for the duration of the stun.
Scurry: Hoodwink passively has the opportunity to dodge physical attacks when it is near trees. When activated, Hoodwink gains a movement speed bonus, and can walk through trees for a short time.
Sharpshooter: Hoodwink charges and fires deadly attacks from its arrows, dealing massive, slow and Break damage to enemy heroes. Damage and debuff duration increase as the duration you charge the Sharpshooter, the shot will launch automatically after five seconds. The hoodwink was thrown back 350.
The Hoodwink skill shows that his style of appearance isn't the only thing he has in common with the Windranger. Both Acorn Shot and Scurry are somewhat similar to Windranger Shackleshot and Windrun, but Ultimate is similar to Sniper's Assassinate.

Judging Hoodwink by its range of abilities, it seems like he is a threat to a fragile support hero. Her abilities give her both mobility and crowd control, meaning keeping runes away from her may be important to keep her under control in the early game.